If you are a fan of the old Twilight Zone reruns, you may have seen the episode about an overwhelmed and hen-pecked executive who dozes off on a commuter train. His dreams take him back to 1888 and the idyllic, wholesome town of Willoughby. Well, I’m here to tell you, Willoughby really exists. You’ll find it along New York State Route 17. Here’s how I know…

Our daughter, Peaches, was doing summer stock in the Catskill Mountains, so Hubby and I went to see her perform. During the drive, somewhere between Fishs Eddy and Deposit, we must have pierced a membrane separating space and time. It became clear as soon as we turned onto the dirt road leading up to our resort (a term that seems to mean something different in the Catskills compared to, say, every place else).  We had landed squarely in yesteryear.

The lobby décor can best be described as Gone With The Wind meets Ma & Pa Kettle. The furnishings were a hodgepodge of both lush and rustic, all of it original turn-of-the-century. Added to the pretty, quaint atmosphere, was a dash of weirdness – in the corner sat an antique dentist’s chair upholstered in floral brocade (or it may have been a barber’s chair – is there really much difference?). Either way, why would a utilitarian chair be covered in a feminine floral fabric? But, I digress…

The proprietor (I’ll call him Father Time) checked us in and handed us our key. It dangled from a trapezoidal plastic fob, imprinted with the name of the hotel and our room number.  Hotel security is not a concern here in the 19th century.

He escorted us up two flights of stairs. Hubby carried the bags. Our room had three windows overlooking a lake, two of them were nailed shut and the third only opened half-way. The shower in the movie Psycho looked more inviting than the one in our room.

We were only staying for one night, so the austere accommodations were not a big deal. However, this little trip had occurred in the middle of a heatwave. Even up in the mountains, the temperature was holding at 100° and the humidity was high.  Our room had no air conditioning. Please don’t think me spoiled, but in that kind of weather, AC is a necessity, not a luxury. I asked if there were any fans available. There weren’t.

Father Time assured me that, after sundown, the breeze coming off the lake would require us to bundle up with a blanket. Huh? I’m no meteorologist, but even I know the temperature can’t take a 50° nosedive in three hours, unless hell is freezing over. However, I was raised to respect my elders (even when they’re full of baloney).  So I said a cool breeze sounded nice.

After giving us a tour of our room (it took 5 seconds), Father Time  announced that dinner would be served in 15 minutes, the staff was aware of our arrival and our table would be awaiting us. That all sounded pretty posh. Perhaps things were looking up!  We set our bags down on the bed and headed for the dining room, not bothering to lock our door behind us.

There was nothing especially remarkable about dinner, except that ambrosia was on the menu. Now, if you’re under the age of 45, or never  attended a potluck barbecue in the 60’s, you might not be familiar with this dish. Let me explain: Ambrosia, also known as Food of the Gods, is a sugary, gooey concoction of marshmallows, sweetened coconut, mandarin oranges, pineapple, maraschino cherries and creams (both whipped and sour). It has no nutritional value but tastes like pure bliss. Contrary to its sweetness, ambrosia is not considered a dessert; it is served as a salad before the main course.  This baffles me. The only way to find out why it’s a salad and not a dessert would be to go back to 1953 and ask a housewife.  Therefore, it remains one of life’s great puzzles.

After dinner, Hubby and I took a walk around. We passed the building that served as lodging for the actors. It was identical to the house where Norman Bates grew up. I thought about those windows in our room  –  were they designed to prevent our escape and muffle our screams?  A feeling of uneasiness began to creep over me.  We had not seen Peaches since our arrival.  Might we never see her again? [Cue screechy violin music]

We continued on down to the lake as the sun was setting. The view was truly breathtaking but the air was not getting any cooler. Nope. Not one iota.

Show time was approaching, so we made our way to the playhouse. As we entered, we couldn’t believe our eyes. The stage, the seating, the lighting…the only things missing were Jennifer Grey and Patrick Swayze. I was half expecting to see Peaches appear on stage, draped in chiffon, bathed in a spotlight, and flinging herself into the arms of a balletic bad boy. That didn’t happen, but she may have been put in a corner somewhere, because we still hadn’t seen her.

The pre-show entertainment featured a snazzy lounge singer accompanied by a jazzy keyboard player – both octogenarians. They offered to take requests, but the audience seemed to be feeling shy. I wanted to call out “Kung Fu Fighting,” but Hubby wouldn’t let me. Thank you, Mr. Buzz Kill. Since no requests seemed forthcoming, the snazzy guy started a sing-along of “Let Me Call You Sweetheart.” The audience was a little too young to know all the words, but we did the best we could. Finally the show started, and there was Peaches, alive and well.  She made us proud.

Afterward, we went to the upper floor of the playhouse for ice cream. Again, we were spellbound by our surroundings: a soda fountain and candy counter, an ancient movie-house film projector that stood about four-feet tall, and a bowling alley, all of it looked like something out of a Frank Capra classic. The woodwork of the bowling alley, its lanes and ball racks, were works of art. The light fixtures, the floors… It was not hard to imagine what this place looked like in its prime. All you had to do was open your eyes and glance around. I started to wonder if we’d ever get back to 2013 without a flux capacitor.

After our refreshments and a quick walk on the wrap-around porch, we headed back to our room/sauna. We spent the rest of the night schvitzing like farmhands (and not in a good way).

The next morning, we drank, drank, drank to rehydrated our fluids and headed back to the future.

The Catskill Mountains – known as the Borscht Belt or the Jewish Alps, in its heyday – was a magnificent summer playground for tourists, especially those from New York City. If you grew up in the metro area, you probably vacationed at magnificent retreats like The Nevele, Grossingers, or the original Kutshers.  Right about now, you might even be feeling a little nostalgic for those bygone resorts and carefree days, when people actually relaxed on vacation without laptops and cell phones. If you are, you can still relive a precious piece of those sweet memories…in Willoughby. Just take Route 17 and don’t stop until you find your ambrosia. 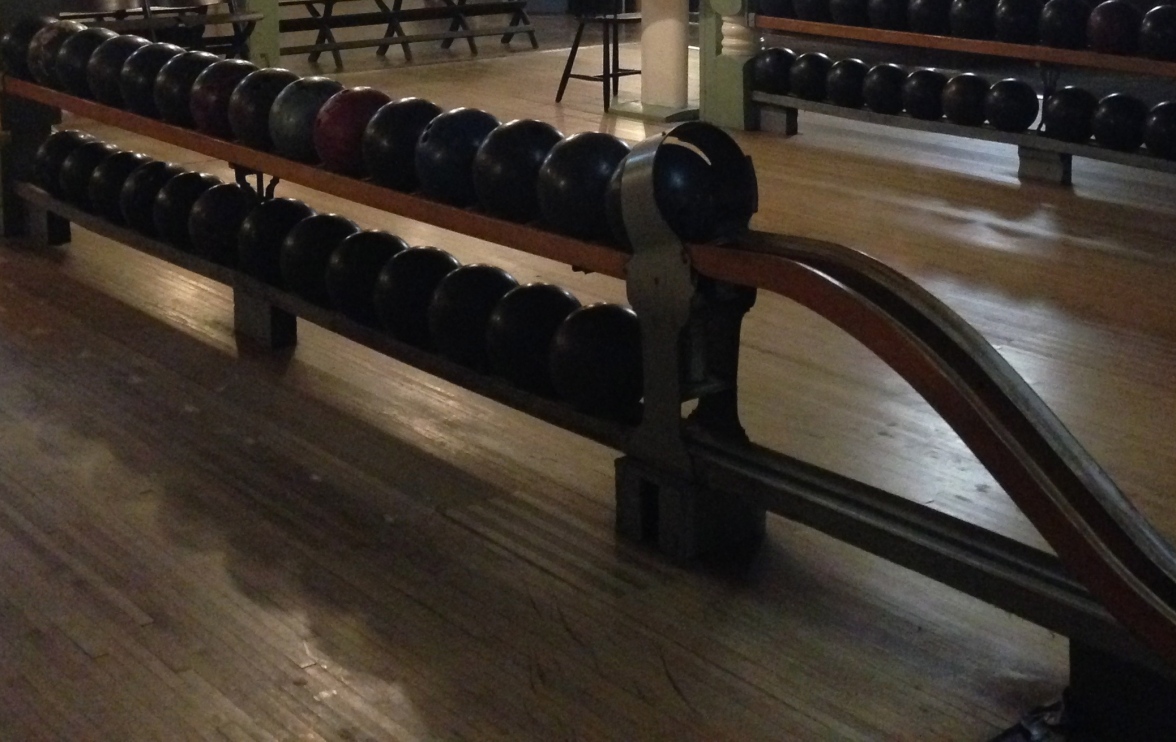